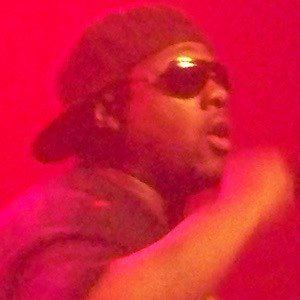 Rapper and one half of the musical duo The Foreign Exchange which he founded in 2004. He was also a founding member of the former group Little Brother. He has had success as a solo artist with the albums Charity Starts At Home and No News Is Good News.

He started rapping under the name Psychological when he was 13 years old.

He and Foreign Exchange were nominated for a Grammy Award for Best Urban/Alternative Performance for the song "Daykeeper" in 2009. He has worked with both Kanye West and Kendrick Lamar and was once considered "the old Kanye."

He was born Phonte Lyshod Coleman but is better known as Phonte from North Carolina. He has two kids.

Drake credited him as being one of the biggest influences on his career.

Phonte Is A Member Of