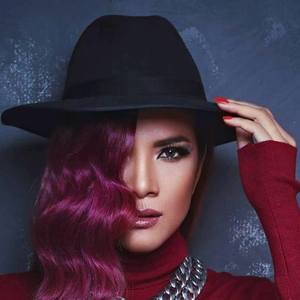 Cambodian pop star who broke onto the music scene in 2004 with the release of her hit single "Better Day." She has performed on TV5’s Top Ten Concert as well as the Asean Television channel.

She sold sugarcane juice on the streets of Cambodia to support her family as a child. She dropped out of high school in the eleventh grade to pursue music.

She signed with Rasmey Hang Meas Production and has performed live with labelmate Nob Panharith.

She got married in 2015. She is the youngest of four sisters, two of whom are also singers.

She has performed live with Chhet Sovan Panya.

Pich Sophea Is A Member Of