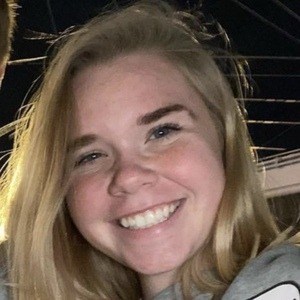 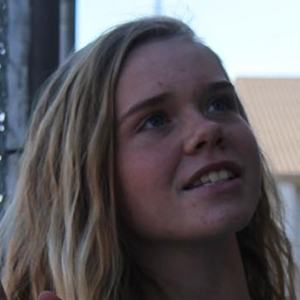 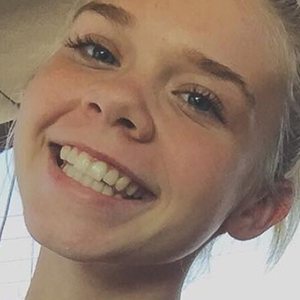 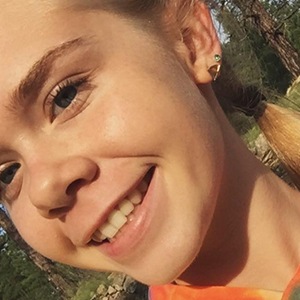 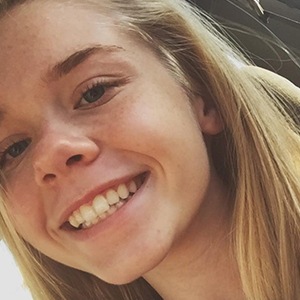 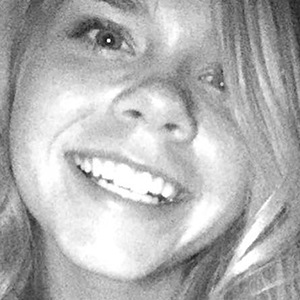 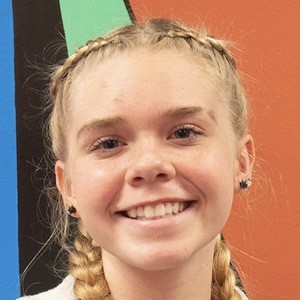 Lip-sync and comedy TikTok personality who would garner more than 10,000 fans on the platform. She is often seen doing duets with other social stars.

She was 13 years old when she began making content for the app musical.ly, which later became TikTok.

Her real name is Holly Pulsifer. She has three sisters and one brother.

She posted a video where she did a split screen duet with Payden Evans Sottile.

Piercexthexholly Is A Member Of