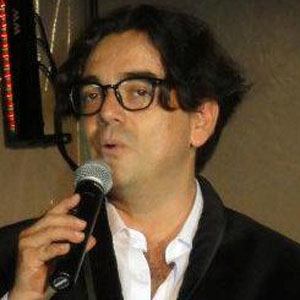 Mexican-born actor, comedian and director who appeared on TV shows such as Libre para amarte and Pierre Notas.

He appeared in the Mexican children's television show, Chiquilladas, during the 1980s.

He and his actress wife, Marisol del Olmo, had a daughter named Isabella.

He acted alongside Gloria Trevi in Libre para amarte, a popular Mexican telenovela.

Pierre Ángelo Is A Member Of