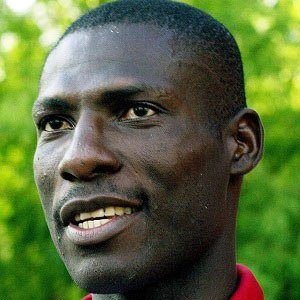 Haitian soccer player best known as a defender for Don Bosco FC, with whom he won a Caribbean Cup title with the team in 2007. He has also represented Haiti internationally at competitions like the CONCACAF Gold Cup.

He began playing with the club Les Enfants du Bresil at age ten.

He won the Caribbean Cup Award for Most Valuable Player in 2007.

He has been married and has sons.

He and Joe Gaetjens are both well-known soccer players from Haiti.

Pierre Richard Bruny Is A Member Of