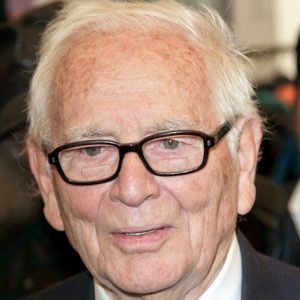 Creator of unique fashion and furniture designs for over 50 years, especially his Space Age designs and bubble dress. He contributed to advancements in unisex fashion. He also collaborated with American Motors Corporation in the 1970s.

He worked as an apprentice for a clothier and later as a tailor's apprentice at 14 years of age.

He was a designated UNESCO Goodwill Ambassador in 1991. He died at the age of 98, though no cause of death was released.

He lived in Provence village with his wife Collette for decades.

His creations were worn by many celebrities, including Shirley Maclaine and French actress Nora Arnezeder.

Pierre Cardin Is A Member Of