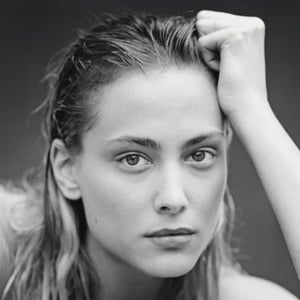 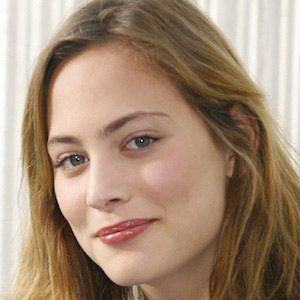 Actress most well known for her portrayal of Anna Maria in the Amazon series Mozart in the Jungle and as Chloe Tousignant in the CBS series Zoo, a show based on the novel by James Patterson and Michael Ledwidge.

At fourteen she moved to Bali for a year. Upon her return to France, she moved to Paris and began studying dancing and singing.

Her first major role in Faubourg 36 included a singing performance of "Loin de Paname." The song was later nominated for Best Original Song at the 82nd Academy Awards.

Her father, Wolfgang, is Austrian and her mother, Piera, is Egyptian. Though born in Paris, she grew up in Aix-en-Provence.

She played opposite Elijah Wood in the 2012 slasher film Maniac.

Nora Arnezeder Is A Member Of