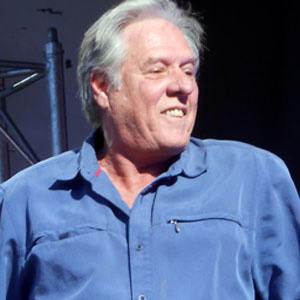 Canadian actor and politician who has appeared in many Quebec features and became a member of the National Assembly of Quebec. He has been credited in Romeo and Juliette and Les Filles de Caleb, and was nominated for a best screenplay award for Pouvoir intime.

He started out in the École nationale de Théâtre in 1969.

He served as president of the Union des Artistes for eight years.

He made headlines in 2008 by endorsing a petition opposing Paul McCartney's performance at the Quebec City's 400th celebration.

Pierre Curzi Is A Member Of