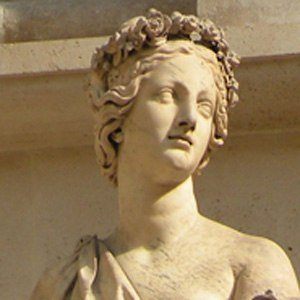 French sculptor who worked almost exclusively in Baroque Rome. He sculpted Stanislas Kostka on his deathbed.

He was awarded the prestigious Prix de Rome to study at the French Academy in Rome.

He learned to sculpt from his father, while his mother taught him to draw.

His brothers were the sculptors Gaspard and Balthazard Marsy.

He and Gian Lorenzo Bernini are both sculptors associated with the Baroque style.

Pierre Legros The Younger Is A Member Of