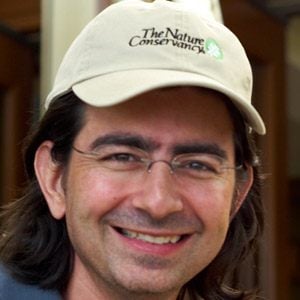 French-born entrepreneur who was the founder and chairman of eBay. After becoming a billionaire, he gave a great deal back through the Omidyar Network.

He worked for Claris, an Apple computer subsidiary, where he helped write MacDraw.

He launched eBay in 1995, and the first item ever purchased was a broken laser pointer.

He married Pamela Kerr and he has three children. His mother was a well-known academic, and his father was an Iranian surgeon.

He and Mark Zuckerberg both founded popular websites when they were in their early 20s.

Pierre Omidyar Is A Member Of