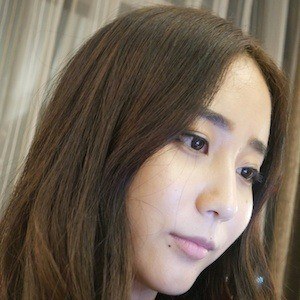 Esports commentator most well known as a host for Astro SuperSport's eGG Network. She is also a Dota 2 player herself and has become known by the pseudonym PindaPanda. The name spawned her own eGG lifestyle show The pindaPanda Show.

She began playing video games like Super Mario when she was only three years old with her grandmother. She eventually began playing online, despite Bhutans poor internet connection.

In 2015, she graduated from Infrastructure University Kuala Lumpur with a degree in civil engineering with focus in construction management.

Her parents' names are Tshering Tobgay and Choki Lham Dorji.

Both she and Sue Lee are successful eSports hosts.

Pinda Rika Dorji Is A Member Of