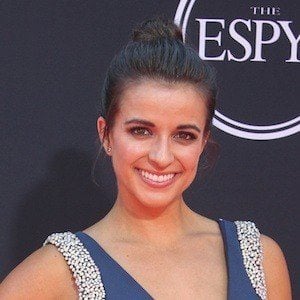 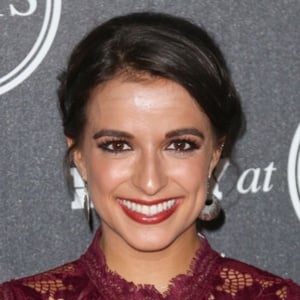 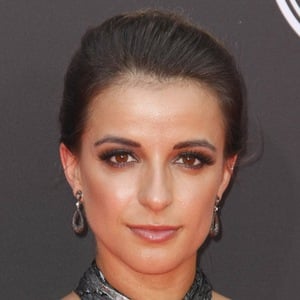 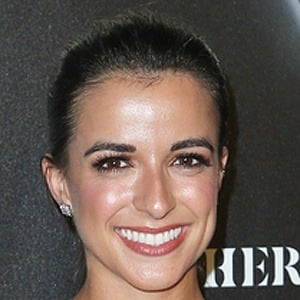 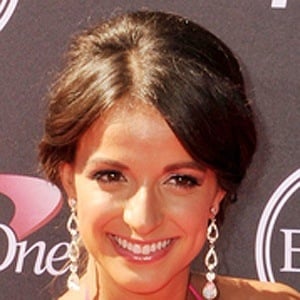 Former paralympian swimmer and sportscaster who became one of ESPN's youngest hired newscasters ever in April 2015. She qualified for the 2012 Summer Paralympics; she won four medals: one gold and three silver.

She suffered from transverse myelitis and acute disseminated encephalomyelitis at the age of 11, which led to her paralysis and vegetative state for nearly four years. In 2010, she slowly learned to speak, eat and move again.

She defied all odds and regained the ability to walk in 2016. She signed on to season 25 of Dancing With the Stars in 2017.

Her parents are Jacqueline and Larry Arlen. She is a triplet and has two brothers.

She was paired with Valentin Chmerkovskiy on DWTS season 25.

Victoria Arlen Is A Member Of