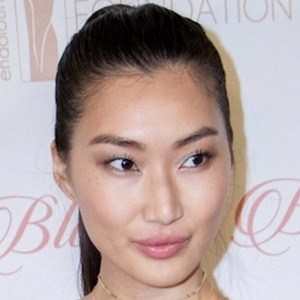 She's originally from New York City and has owned a cat named Babka.

She's said that growing up the only Asian person on television she identified with was Lucy Liu.

Ping Hue Is A Member Of