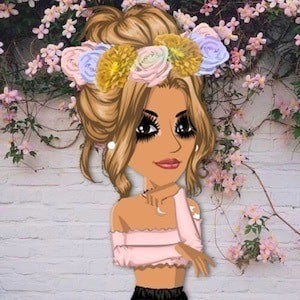 Australian YouTuber who has become known for her self-titled channel based around the online video game and social network Movie Star Planet.

She began playing Movie Star Planet in August 2013. Her channel was created in March of the following year.

She is a big fan of Ariana Grande and has created videos inspired by the singer.

Pink MSP Is A Member Of