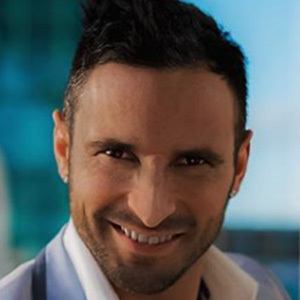 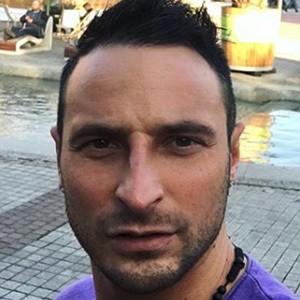 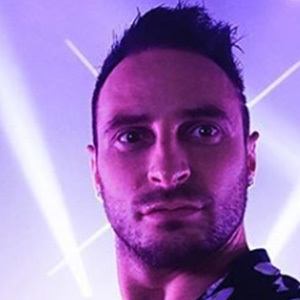 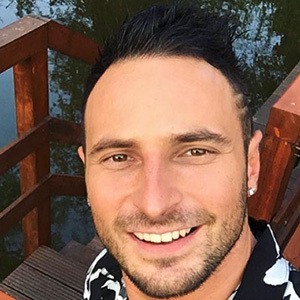 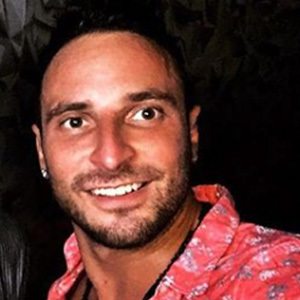 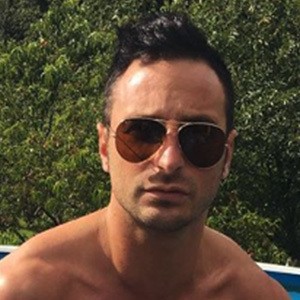 He was part of the 2014 class at AWF w Katowicach.

He became a popular social media figure as well, earning more than 180,000 followers for his piotrpolakmtv Instagram account.

He moved to Krakow, Poland in April of 2015 and previously lived in Katowice.

He and Magdalena Pyznar are both cast members of Warsaw Shore.

Piotr Polak Is A Member Of