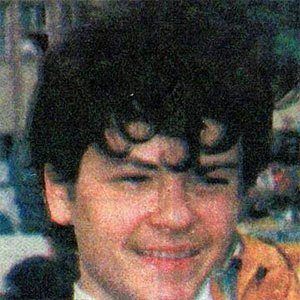 He made his professional debut in 1991 for ZKZ Zielona Gora in the Polish League.

He married Katarzyna Protasiewicz on October 25, 2002, and has two children with her.

He is one of many notable Speedway World Champions, along with riders such as Antonio Lindback.

Piotr Protasiewicz Is A Member Of