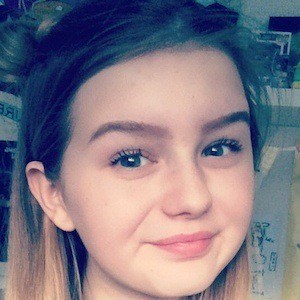 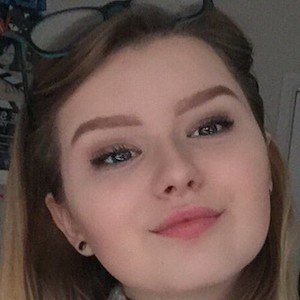 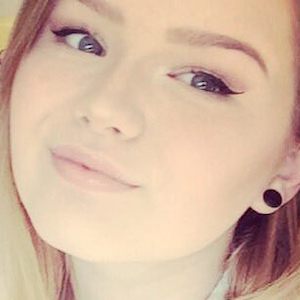 Minecraft gamer on YouTube who is friends with numerous other Minecraft gamers such as RealSquigGames and lolalove33 as part of a group called Team³.

She was watching Minecraft videos before she ever played the game. Her YouTube channel has earned over 10,000 subscribers.

She is from England, United Kingdom.

She became a member of the UHC group UHShe which is hosted by StacyPlays.

Pip3r Games Is A Member Of