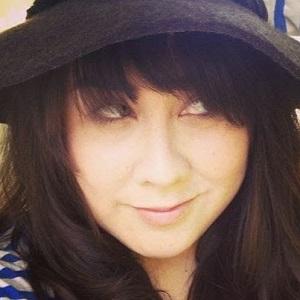 Popularly known as stacyplays or stacyvlogs, she is a YouTube phenomenon who collaborates with YouTube gamers, primarily on the game Minecraft, and vlogs about her life.

She was a journalism major in college and minored in political philosophy.

She is a consultant on the GoodReads YouTube channel and is an occasional producer on videos for Joey Graceffa.

Born in Utah, she has lived in Washington D.C., Virginia, and later in Los Angeles, California. She often features her dog Molly and two cats: Milquetoast and Pipsqueak.

She has worked with countless YouTubers, including Shane Dawson, Tyler Oakley, Our2ndLife, and more.

Stacy Hinojosa Is A Member Of