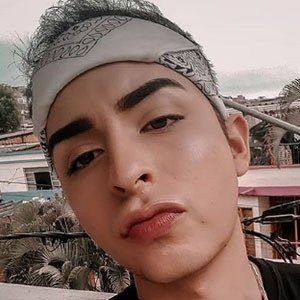 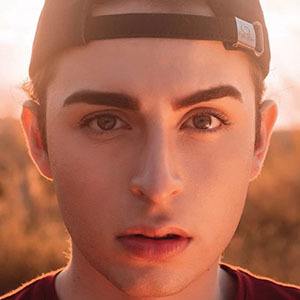 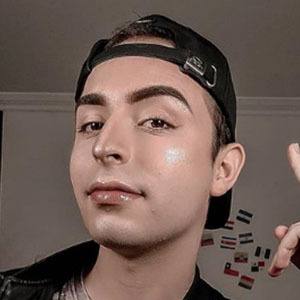 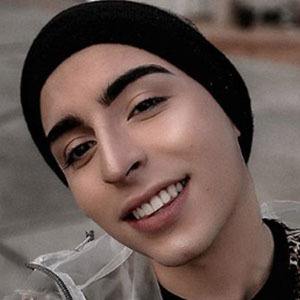 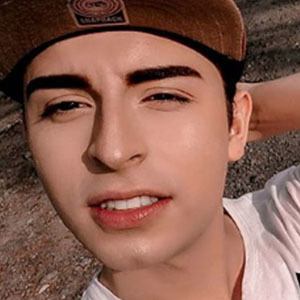 Vlogger on YouTube who has racked up a substantial subscriber base with his mix of comedy content and gameplay from Yandere Simulator.

He launched his channel in August of 2014, publishing a first video in December of that year called "Introduction to My Channel - Minecraft."

He has earned more than 2 million subscribers on YouTube.

He is from Colombia.

Pipelon Is A Member Of