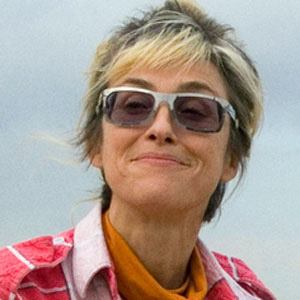 Swiss multimedia artist best known for her projection imagery. She produced her first feature film "Pepperminta" from 2005 to 2009.

She was formally educated in both the applied arts and video production at the University of Applied Arts Vienna and the School of Design in Basel, Switzerland.

Her name Pipilotti was a childhood nickname derived from the famous storybook character Pippi Longstocking.

She married Balz Roth and she and Balz have a son named Himalaya.

She was invited by Paul McCarthy to teach at UCLA in 2002.

Pipilotti Rist Is A Member Of