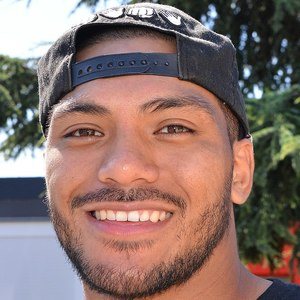 Midfielder who made his provincial debut in 2011 for North Harbour.

He competed at the IRB Junior World Championships for both New Zealand and Tonga's U-20 teams.

He made his Super Rugby debut in 2014 for Blues.

When he joined Blues he became teammates with Tony Woodcock.

Pita Ahki Is A Member Of