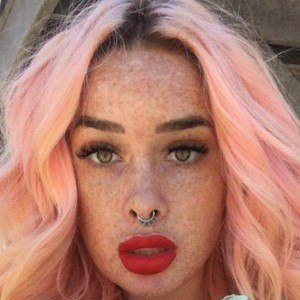 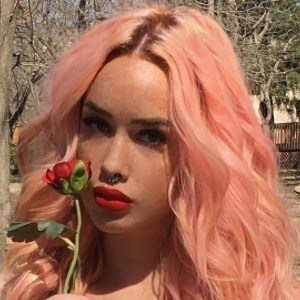 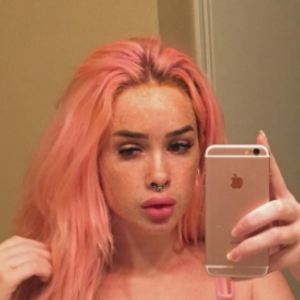 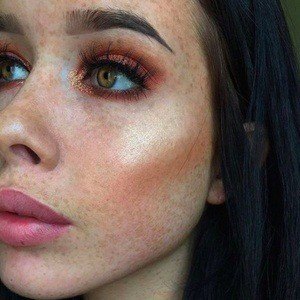 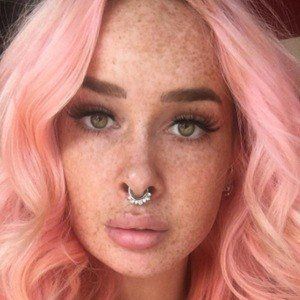 Social media personality best known as specledgal on Instagram. She rose in popularity for her pink hair and freckled face.

She accumulated over 90,000 Instagram followers and growing through her sense of imagination.

Her real name is Peyton Smith. She has a brother named Clay who she's very close with. She has featured her boyfriend Landon on her Instagram.

She had one of her photos reposted by Tyra Banks due to her freckles.

Pixlecat Is A Member Of