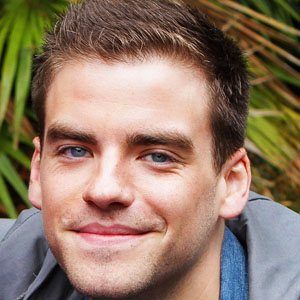 Actor famous as Doug Carter on the British soap opera Hollyoaks. Between 2010 and 2013, he appeared in over 250 episodes of the popular series.

He learned Irish step-dancing as a child and later studied at London's Central School of Speech and Drama.

He moved from the United States to the United Kingdom when he was twenty-one years old.

He was raised in an Irish family in Brooklyn, New York.

He and Danny Mac both appeared on Hollyoaks.

PJ Brennan Is A Member Of