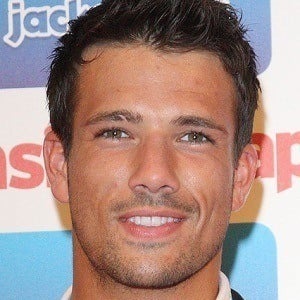 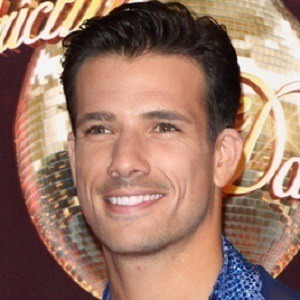 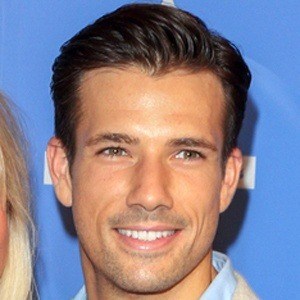 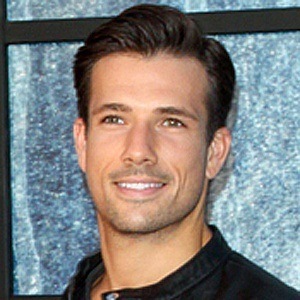 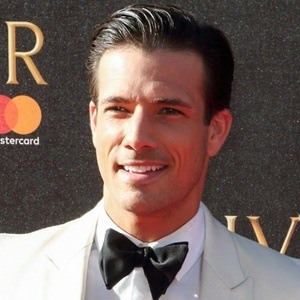 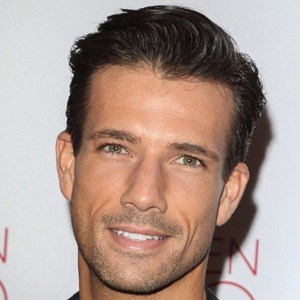 British actor who began playing Dodger Savage on the popular soap opera Hollyoaks in 2011 and appeared on All Star Family Fortunes in 2013.

He took performing arts classes in London and was cast in the West End production of the popular musical Wicked.

He received a Sexiest Male nomination at the 2012 British Soap Awards.

He became romantically involved with fellow Hollyoaks cast member Carley Stenson in 2011, and the couple got engaged in 2016. They got married in 2017.

He and other British television actors performed singer Cee Lo Green's hit song "Forget You" for a Children in Need charity event.

Danny Mac Is A Member Of