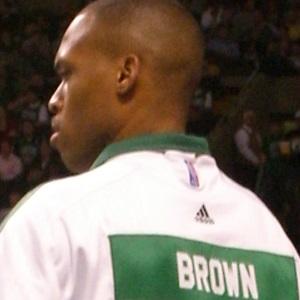 Power forward and center known for his defense. He played for the Charlotte and New Orleans Hornets from 2000 to 2006 and he won an NBA championship in 2008 with the Boston Celtics.

He was named to the NBA All-Defensive Second Team three times during his career.

All-Star point guard Kenny Anderson was his teammate on the New Jersey Nets.

PJ Brown Is A Member Of