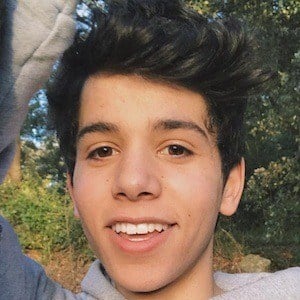 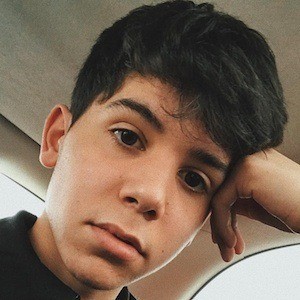 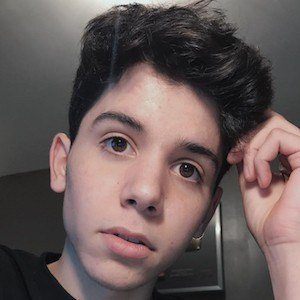 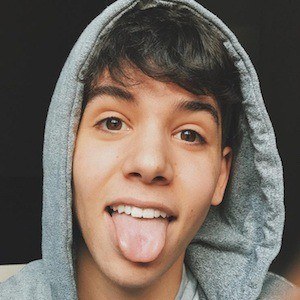 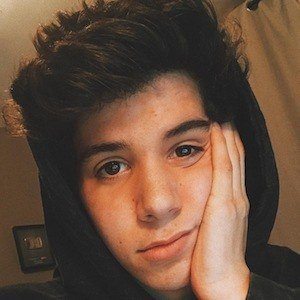 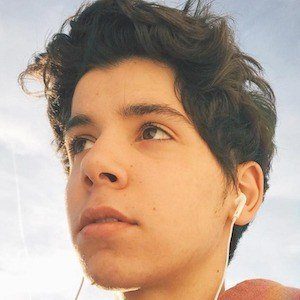 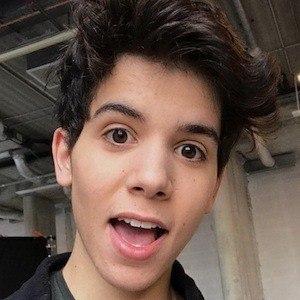 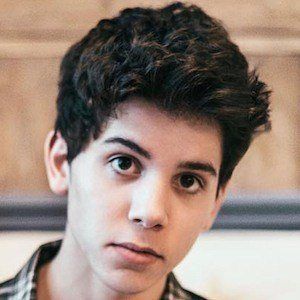 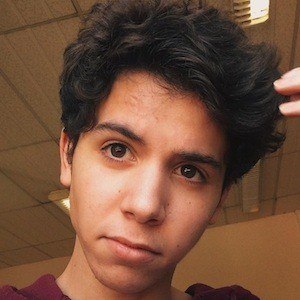 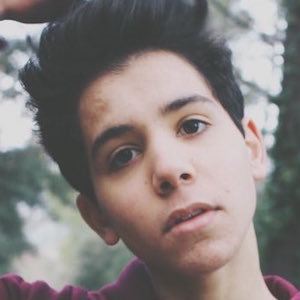 He launched his social media career in April of 2014 when he signed up for Twitter and Instagram. He created His YouNow account in August later that year and got started on musical.ly in 2015.

He was born and raised in France. He has sisters.

In a tweet, Luke Korns wrote, "Sweet! I'm Going to France in a few weeks. @sulivangwed is going to have to translate for me."

Sulivan Gwed Is A Member Of