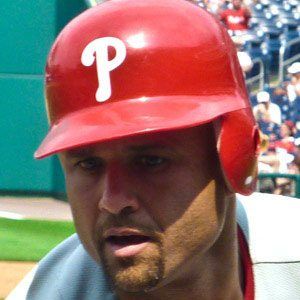 He led the Florida State League in hits and games played while playing Single-A baseball.

He became the first major league player to receive the Gold Glove Award at more than one position.

He had a son and a daughter with his wife Lily.

His former teammate Albert Pujols became the godfather of his son.

Placido Polanco Is A Member Of