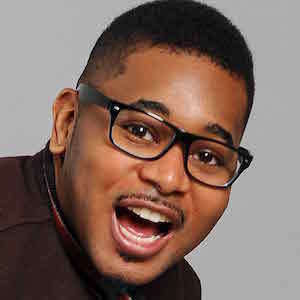 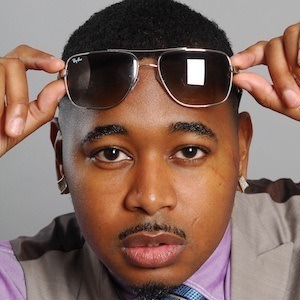 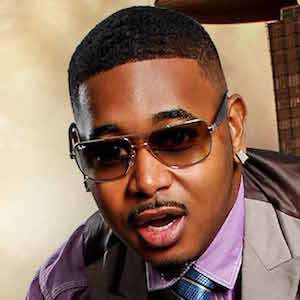 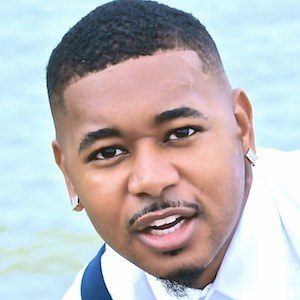 Ohio Music Award-winning artist with a hit single called "Miley Cyrus" who has put out albums titled IG: Norant Shid Dey Like, Boi to a Man and Blue Collar Grind.

He burst onto the scene with a 2010 mixtape called Overdrive.

His 2016 EP Repeat was produced by Majestic Drama.

He and his sister were raised by a single mother. The family moved from Houston, Texas to Cleveland, Ohio when Juan was seven years old.

He was interviewed on a radio program where he discussed Tupac and Slim Jesus.

PlayBoi Juan Is A Member Of