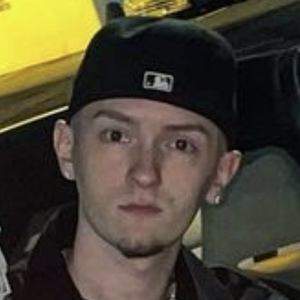 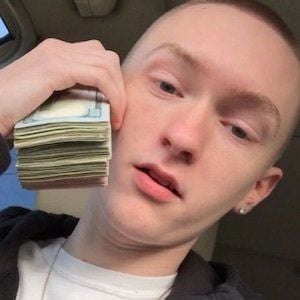 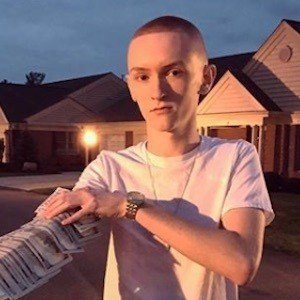 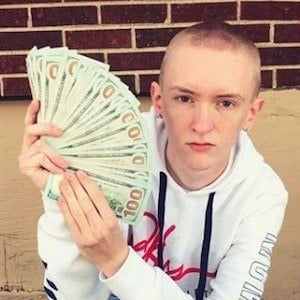 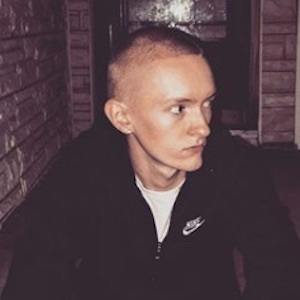 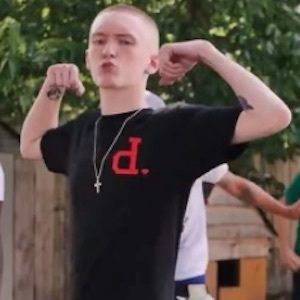 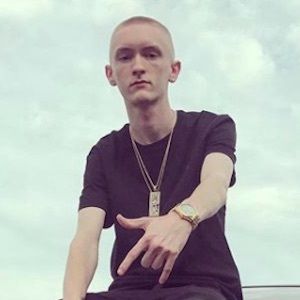 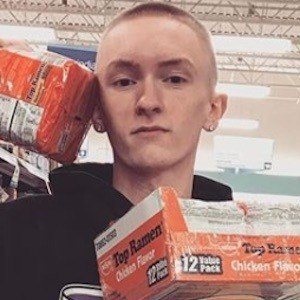 Drill rap artist who quickly gained fame for his hit single "Drill Time" and the song's accompanying music video which earned a lot of hits on the internet during September of 2015. His follow up song was titled "Buck Buck."

He began taking rap music seriously earlier in 2015 before the release of "Drill Time," but had been making music for years prior.

He put a disclaimer in the "Drill Time" music video indicating that all illegal materials presented in the video are merely props.

He is a native of Hamilton, Ohio. Friends of his used to call him Swag Jesus, but it evolved into Slim Jesus.

One of his rap inspirations is fellow drill rapper Chief Keef.

Slim Jesus Is A Member Of