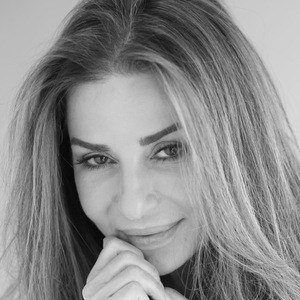 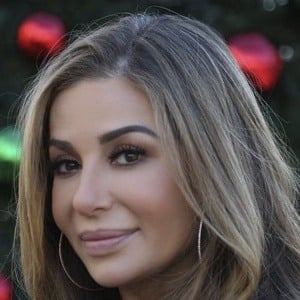 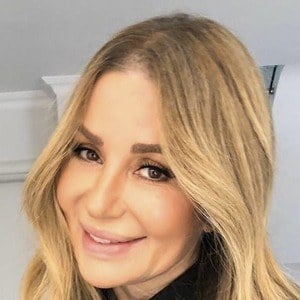 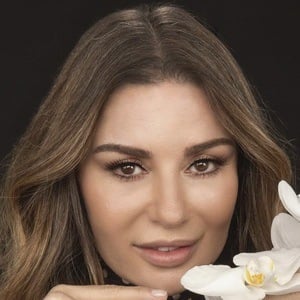 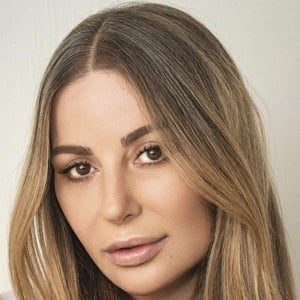 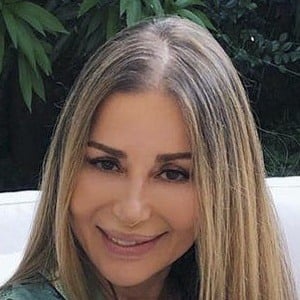 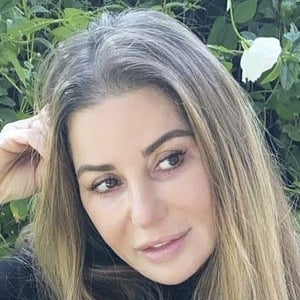 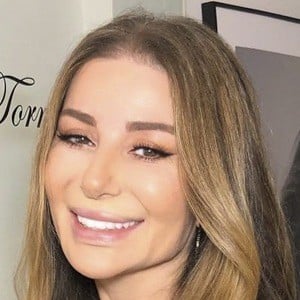 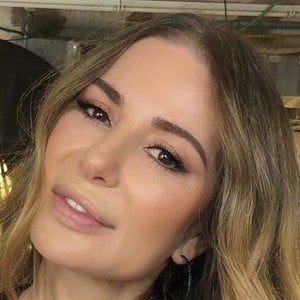 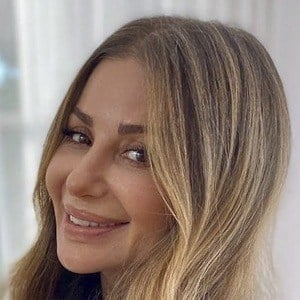 Fashion designer and TV personality known for her line of wedding dresses, which are regularly featured on the show Say Yes to the Dress. She's also been a prominent designer for Kleinfeld Bridal.

She studied acting in France after serving in the Israeli military. She got into the dress business in 1992 after returning to Israel.

Her work has proliferated pop culture, appearing in movies, magazines, and on television.

She married David Levinshtein in 2010. Her father was a diplomat.

Kim Zolciak is among the celebrities who has worn Tornai's dresses.

Pnina Tornai Is A Member Of