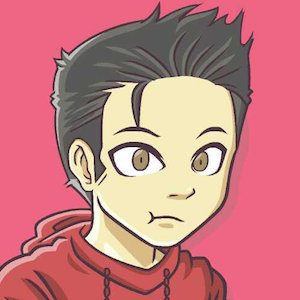 YouTube gamer who garnered popularity on his channel with his PvP and Topic playthrough videos with his own commentary.

He has amassed more than 10,000 subscribers and over 30,000 views to his YouTube channel since its beginning.

He was born and raised in Utah.

He has collaborated with fellow YouTube gamers Chaotic Synergy and JackFrostMiner.

PocketGaming Is A Member Of