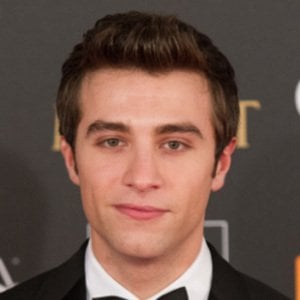 Goya Award nominated actor who is predominantly recognized for his portrayal of Carlos in the 2017 romantic drama film Amar. In 2019, he appeared in the film ¿A Quién te Llevarías a Una Isla Desierta?

In 2004, he made an uncredited appearance in La Mala Educación.

He was cast on the Telemundo and Netflix series La Reina del Sur 2.

He starred alongside María Pedraza in the film Amar.

Pol Monen Is A Member Of