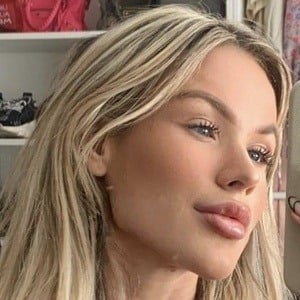 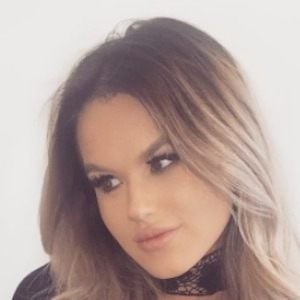 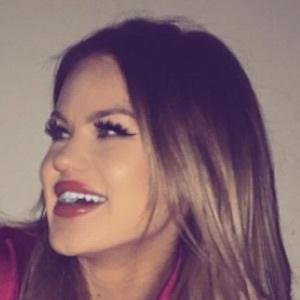 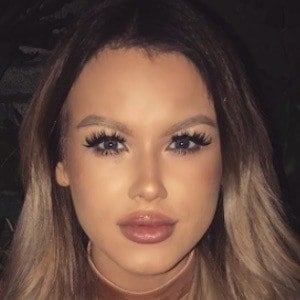 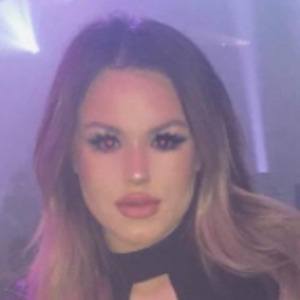 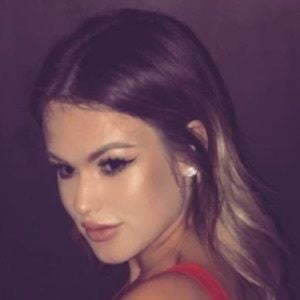 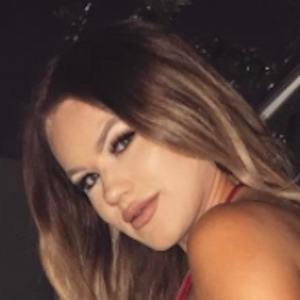 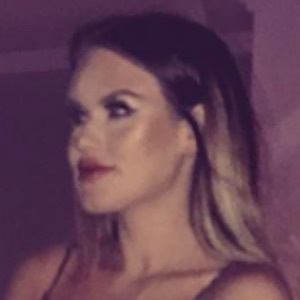 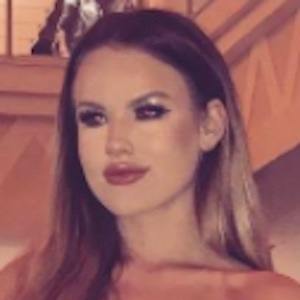 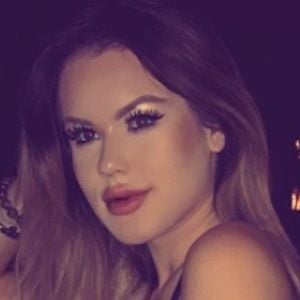 Beauty, lifestyle, and fashion guru who blogs and vlogs on her main YouTube channel pbbunny97, which has earned over 350,000 subscribers. She also has a channel called Pbbunny97ShoeStyling which simply features posts about Channel 9 Shoes.

She created her original main channel on July 29, 2008, publishing her first video called "Outfit of the Day/Walking to School" in April of 2010.

She has one other channel called Daily Polina, a vlogging channel. She is a partner with StyleHaul.

She was born in Tyumen, Russia. Her boyfriend Shane Devero has appeared in her videos.

She and Meghan Rienks are similar vloggers, as both make videos about beauty, lifestyle, and fashion.

Polina Beregova Is A Member Of