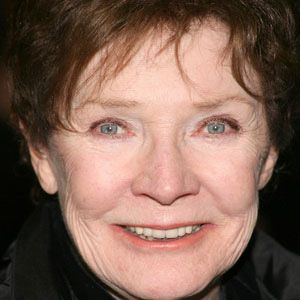 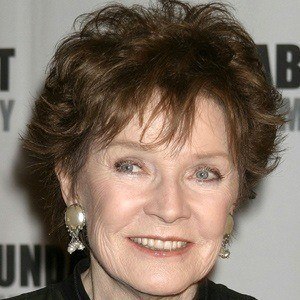 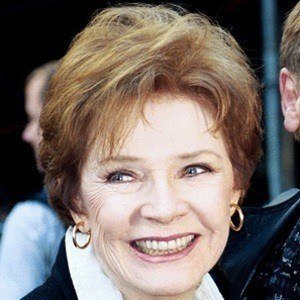 Actress and business entrepreneur who became the star of her own TV show and appeared in Cape Fear. She also starred in the television show Playhouse 90.

She sang professionally on the radio and debuted as a singer in the 1949 film Champion.

She was in Cape Fear with Gregory Peck.

She worked with Dean Martin in At War with the Army.

Polly Bergen Is A Member Of