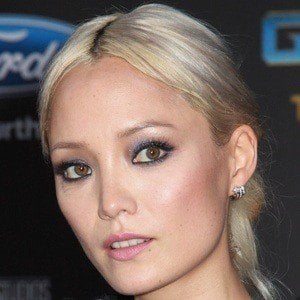 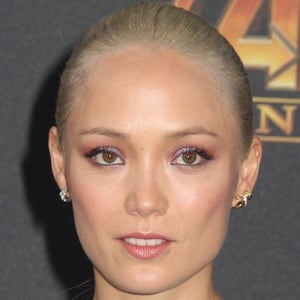 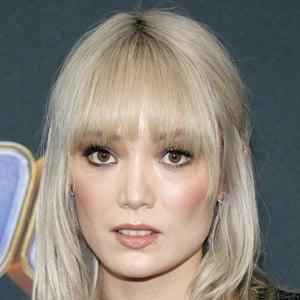 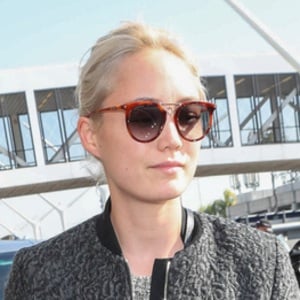 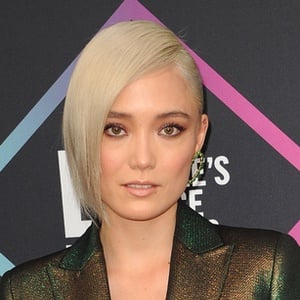 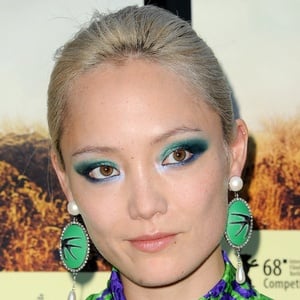 Korean-French actress cast into the Marvel cinematic universe in the role of Mantis. She made her debut in the Marvel universe as Mantis in Guardians of the Galaxy Vol. 2, and would reprise the role for Avengers: Infinity War.

She started acting when she was 19 years old after briefly attending law school and previously working as a waitress and saleswoman in France. Her first professional acting gig was in a 2007 French indie film called Apres lui.

A couple of her other feature film credits have included 2011's Silhouettes, 2017's Ingrid Goes West and 2017's Newness.

Her father died when she was only 5 and her mother is a diagnosed schizophrenic. Her brother committed suicide on her 25th birthday. She was raised by her paternal aunt and uncle.

She made her US movie debut in Spike Lee's remake of Oldboy.