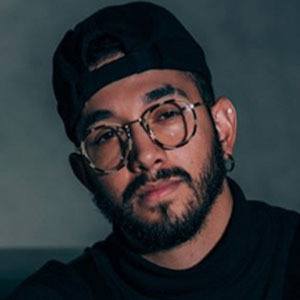 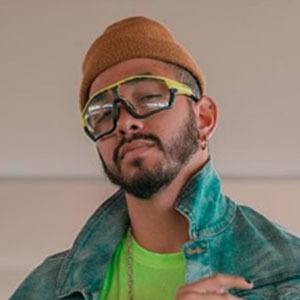 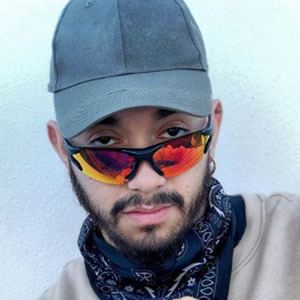 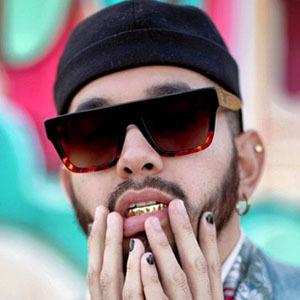 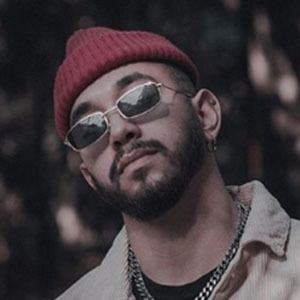 Mexican dancer and choreographer who is best recognized for his work on the NBC series World of Dance. He also became internationally known for playing Sikiri, Daddy Yankee's memoji, in his music video for "Con Calma."

He started his dancing career working at the D'ansa Jazz Stage. He then was hired by Chapkis Dance Studio where he started his career as a professional choreographer.

He is also known for having won the gold medal at the 2017 World Hip Hop Dance Championships in Phoenix, Arizona. He started his own clothing brand called Glez Clothing which he promotes on his Instagram for his over 130,000 followers.

He was born and raised in Chihuahua until the age of 16. He then moved to Mexico City and eventually relocated to Los Ángeles, California.

Poncho Glez Is A Member Of