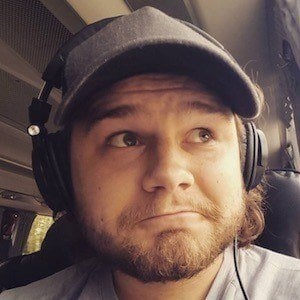 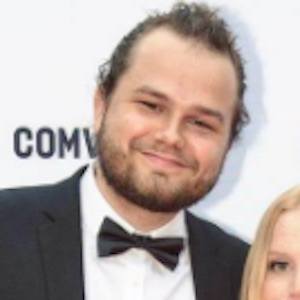 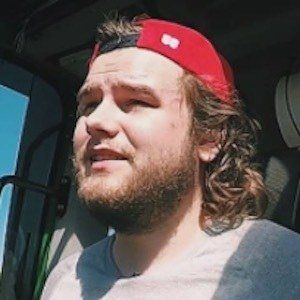 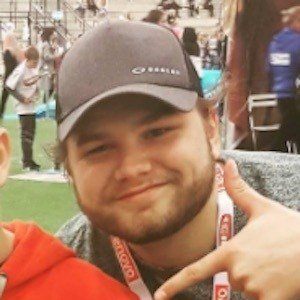 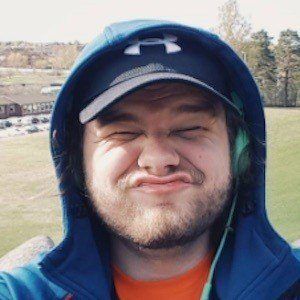 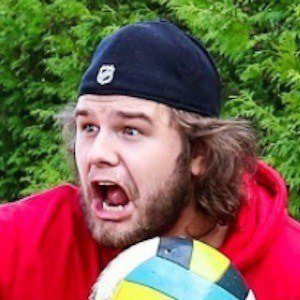 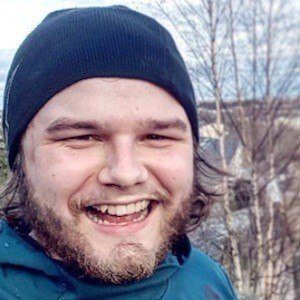 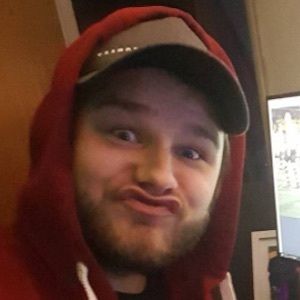 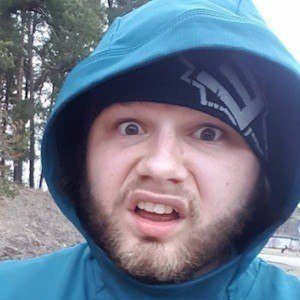 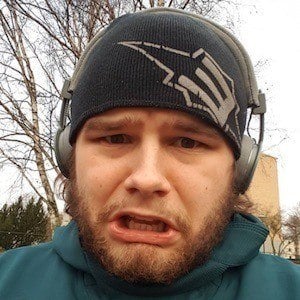 Swedish soccer fan who has earned more than 39 million views on his FIFA-centric YouTube channel, GGFrolle. He launched the organization Team GG, which has amassed over 100,000 fans.

He graduated from Sundsta-Älvkullegymnasiet in Karlstad, Sweden.

He was nominated for Gamer of the Year at the 2017 Goldtuben Awards.

He and BorasLegend are both famous Swedish FIFA players.

Pontus Frostvik Is A Member Of