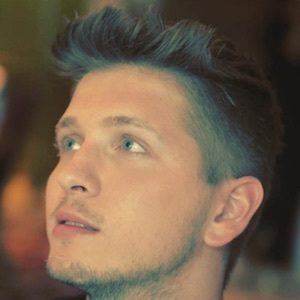 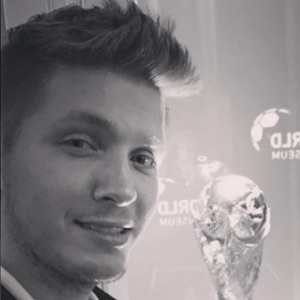 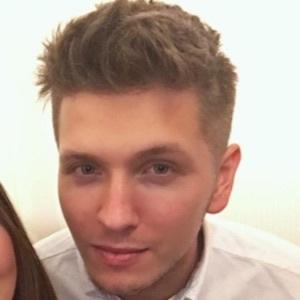 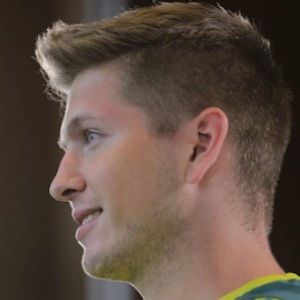 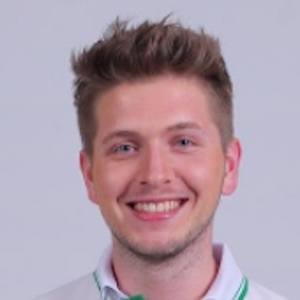 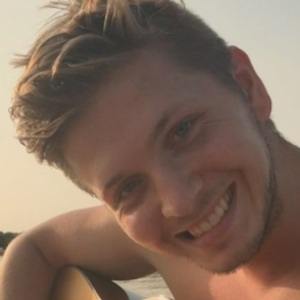 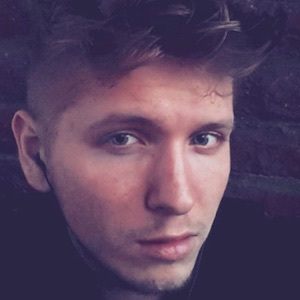 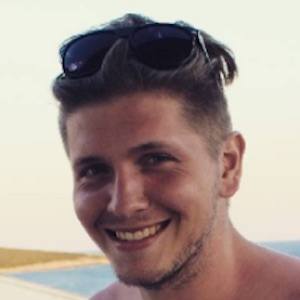 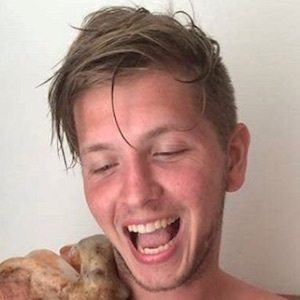 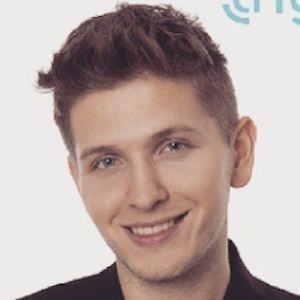 Prolific FIFA gamer who is widely known as one of the greatest FIFA players in the history of the franchise. As of February 2017, he was ranked #1 in both career FIFA earnings and overall gameplay.

He began taking an active interest in serious FIFA gaming at the age of 17 following the end of his soccer career. He participated in his first tournament in 2009.

He moved with his family to Sweden to escape the Bosnian War and Croatian War of Independence.

He and Soren Bjerg both played for the Copenhagen Wolves eSports team.

BorasLegend Is A Member Of