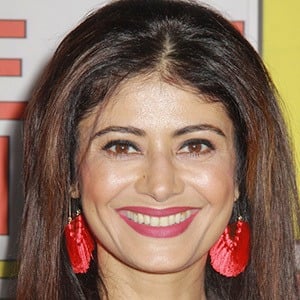 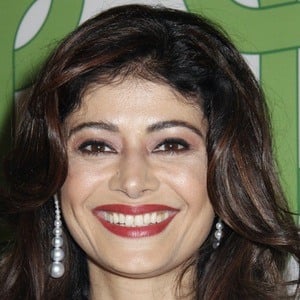 Actress who was nominated for a slew of awards for her breakout performance in the Hindi film Virasat (1997). She was previously an internationally-recognized model who walked in more than 250 fashion shows.

She was a track athlete while growing up in Ludhiana, India. She earned an MBA in marketing from Symbiosis International University.

She has given her time and money to a number of causes, including AIDS relief, homeless children and war veterans.

She acted alongside Anil Kapoor in Virasat.

Pooja Batra Is A Member Of