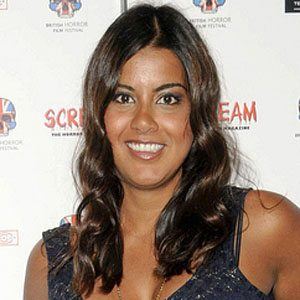 Known for her roles in such British television series as Is Harry On the Boat? and EastEnders, this actress also starred in the films Ten Dead Men and Cash and Curry. Her other credits include episodes of Coronation Street and The Bill.

After graduating from the University of Brighton with a degree in theater, she starred in a low-budget film called Jesus the Curry King.

In 2005, she played the main role in a touring stage production of Deranged Marriage.

She was born in London, England, to a family of Kenyan and Indian descent.

She and Keira Knightley were both in the cast of the 2002 film Bend It Like Beckham.

Pooja Shah Is A Member Of