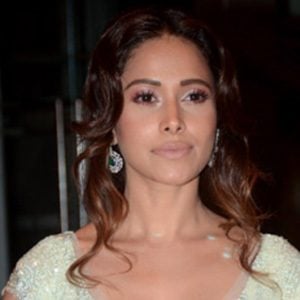 Daughter of India's National Congress Party leader Praful Patel who become a celebrity in her own right thanks to social media. Her biggest fan base is on Instagram where she's acquired more than 330,000 followers.

She married industrialist Namit Soni in 2018. In addition to his political career, her father Praful is also the head of the All India Football Federation.

Poorna Patel Is A Member Of