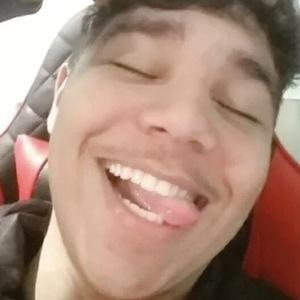 Online gaming personality who has gained fame for his Porkinbr YouTube channel. His Minecraft gaming playthroughs and Let's Plays often alongside comedic vlogs and commentary have seen him grow to more than 22 million views.

He hails from Brazil.

He and Mara Luiza are both famous Brazilian Minecraft gamers on YouTube.

Porkinbr Is A Member Of