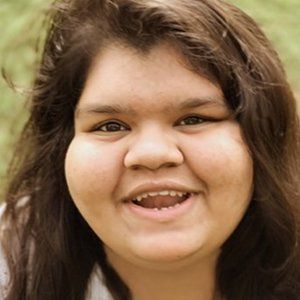 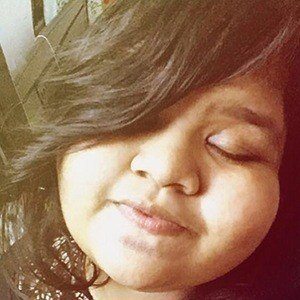 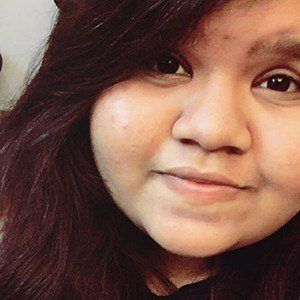 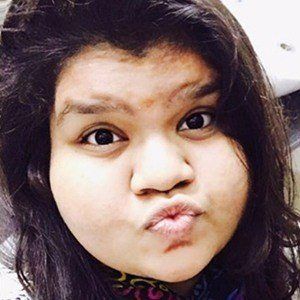 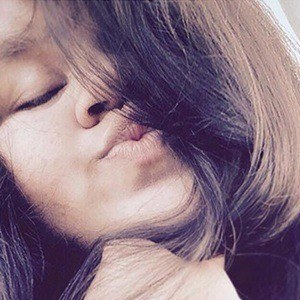 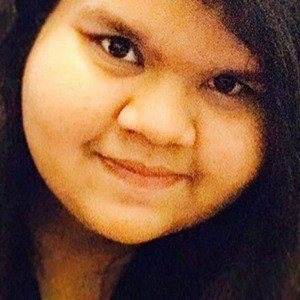 She first began posting pictures to her Instagram in November of 2014.

She was featured in an article on Behind Woods which listed her on the list of 11 Ordinary People Who Stole The Social Media Spotlight.

She was born and raised in India. She posted a picture with her mother to Instagram in Februar of 2015.

She posted a picture of Joe Sugg to her Instagram wishing him a happy birthday.

Pragathi Joy Is A Member Of