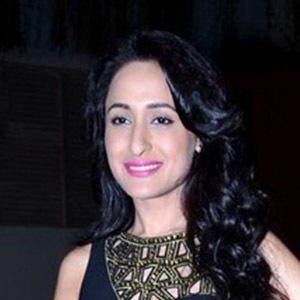 Indian film actress and model who is known for her work in Telugu films. She is best recognized for her award winning performance in the 2015 feature film Kanche where she played the character Sita.

She studied at the Symbiosis Law School in Pune in 2010. After appearing in several pageants and beauty competitions, she made her feature film debut as an actress in 2014 in Dega where she played the character of Mavi.

She won the Filmfare Award for Best Female Debut for her role in the 2015 film Kanche.

She was born and raised in Jabalpur, Madhya, Pradesh.

She starred alongside Varun Tej and Nikitin Dheer in the 2015 feature film Kanche.

Pragya Jaiswal Is A Member Of