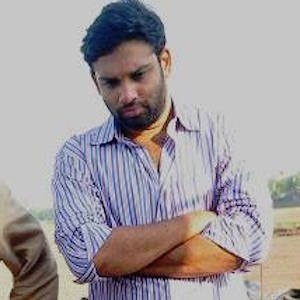 Known for his career primarily in the Indian Telegu (Tollywood) film industry. He is the nephew of famed Indian film icon Chiranjeevi.

He made his feature film debut in 2014's Mukunda as the titular protagonist.

In 2015, he appeared in the 2 Telegu films Kanche and Loafer. That same year, he was cast in a 2016 film set to be directed by Srinu Vaitla.

His father is the famed Indian actor and producer Nagendra Babu. He has one younger sister named Niharika Konidela, who is also an actress in Tollywood.

His uncle is the famed Indian actor Pawan Kalyan.

Varun Tej Is A Member Of