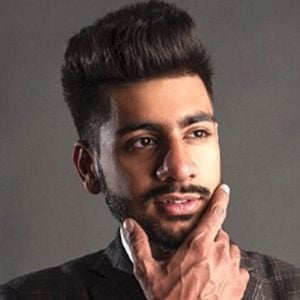 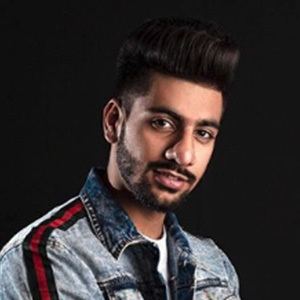 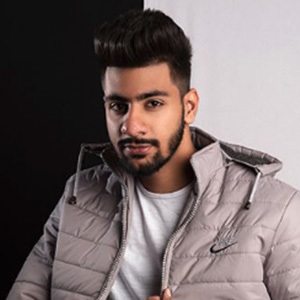 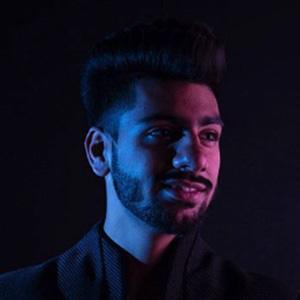 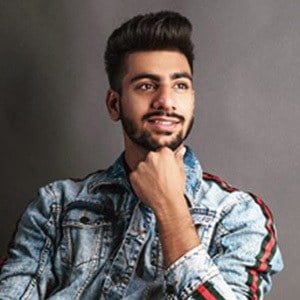 Indian media star who runs a self-titled Youtube account where he uploads comedic sketches and dance videos. He has 140,000 subscribers and 18 million overall views.

His first Youtube video was posted on February 28, 2017, and was called "DRUGS: A Shortcut To Death."

He is friends and collaborators with Youtubers Amit Bhadana and Bhuvan Bam.

Pranav Nagpal Is A Member Of