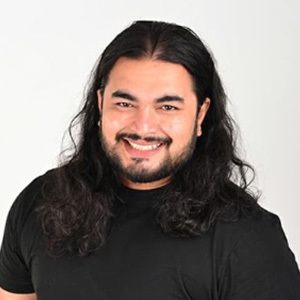 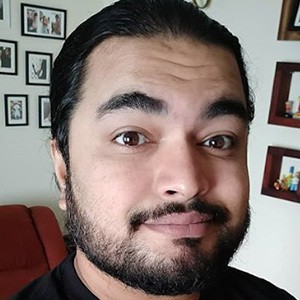 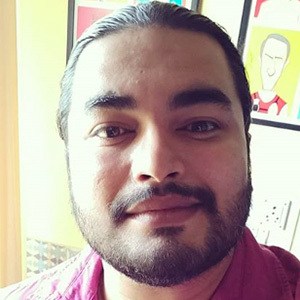 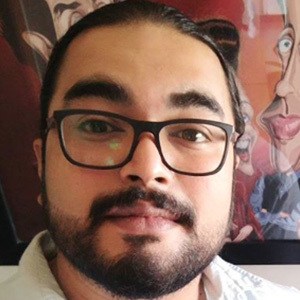 Artist and illustrator who is known for his character design work and caricatures of different iconic characters and celebrities. He is also known for being the co-founder of Graphicurry with Prasad Bhat.

He first started sharing his illustration works through Instagram in December of 2014.

He shared a video of him being thanked by famed actor Shah Rukh Khan on an online episode of Bollywood Times to his Instagram in July of 2018.

He has shared portraits of several celebrities and cultural icons including Robert Downey Jr., Jack Black, and Donald Trump.

Prasad Bhat Is A Member Of