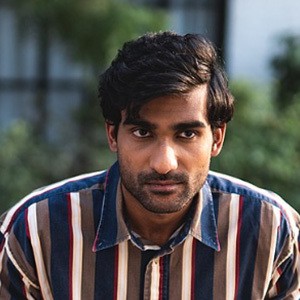 Indian singer who exploded onto the international music scene after the release of his 2015 debut In Tokens and Charms. The album earned him an MTV Europe Music Award and helped him receive the honor of Best Pop Artist at the Radio City Freedom Awards.

He learned to play guitar at 16 years old and began songwriting in his late teens.

He took 1st place at the 2016 International Songwriting Competition.

He's been based in New Delhi, India and has two sisters.

He rose to prominence as a folk singer in India like Kailash Kher.

Prateek Kuhad Is A Member Of