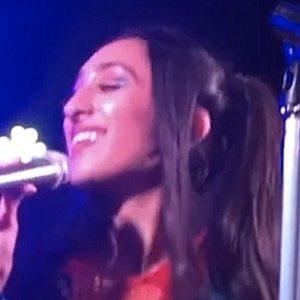 American R&B singer who released a string of viral hits such as "Temptation," "Sweet Time" and "I Won't Mind." Her popularity increased thanks to YouTube where her channel has reached over 120,000 subscribers.

She's been based in New York, New York.

Raveena Aurora Is A Member Of