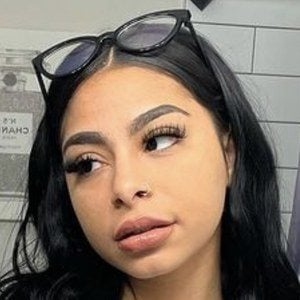 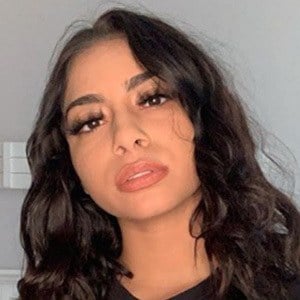 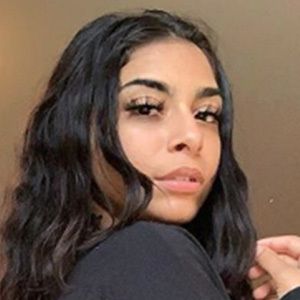 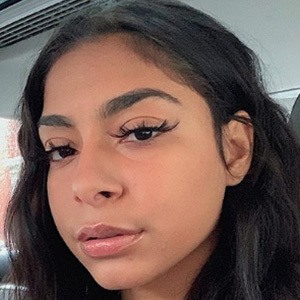 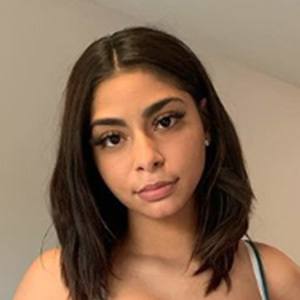 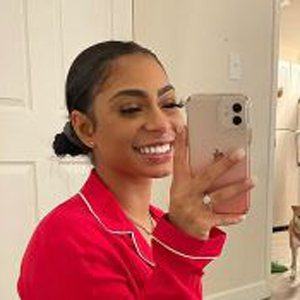 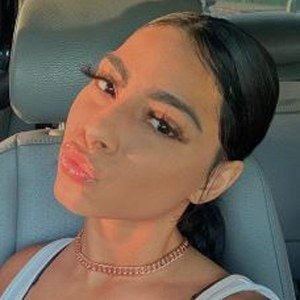 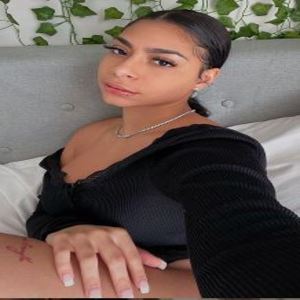 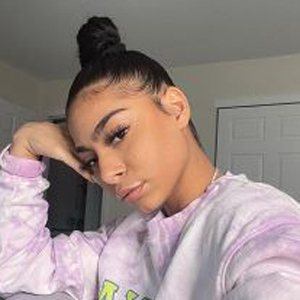 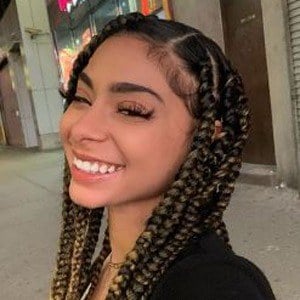 Also known as p.addiction on Instagram where she has more than 170,000 followers, she is a social media influencer who later became well known for her content on both musical.ly and live.ly.

A first YouTube video was posted to her channel in November of 2015.

She began dating Jayyy Vargas in 2019. She previously dated a girl named Ashley whom she met through Instagram.

She used a sound created by Nick Bean for her first musical.ly video.

Precious Law Is A Member Of